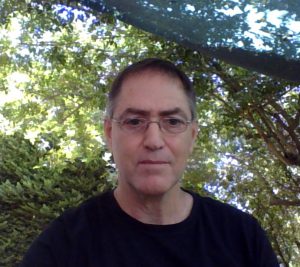 Yoram Karni has more than 30 years in electro- optics, he holds a DSc. Degree in physical Chemistry from the technion. Yoram is with SCD for more than 20 years as head of laser diode group, IR detector PM and Head of physics department. Currently he serves as Company CTO.

He is chairman of Smart imaging consortium and VCSEL consortium. 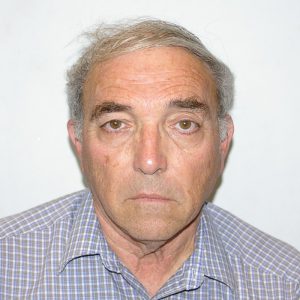 Dr. Yehoshua Kalisky is presently the Technical Manager of VCSEL Consortium as well as a consultant to other government agencies. Prior to this position he was the technical manager of ALTIA Consortium, and was a leading scientist in other Magnet programs such as LESHED and CONSOLAR. He graduated from the Hebrew University of Jerusalem in chemistry and physics, followed by a postdoctoral Fellowship at Xerox Corp, USA.

Dr. Kalisky has initiated and conducted research with significant scientific and technical contributions to the field of solid state spectroscopy, photophysical processes in laser materials, photonics, electro-optics, and laser physics, with responsibility for development of various and novel types of free-running and passively Q-switched diode-pumped solid state, dye, and gas lasers and implementing them into various applications.

Dr. Kalisky has spent several years in leading laser industries and universities both in the USA, France and Israel. He was awarded several prizes in recognition of his achievements including a prize for excellent work (1974, 1979), a Medal of Excellence by the President of Lyon University (2002), a Prize for Excellent Optical System Design (2002), and a National Israeli Prize for Defense (פרס ביטחון ישראל) (2007). Dr. Kalisky is a SPIE Fellow (2007), and is the author of two books: The Physics and Engineering of Solid State Lasers and Solid State Lasers: Tunable Sources and Passive Q-Switching Elements, as well as editor of numerous books in the field. He is also the author and coauthor of over 240 scientific publications, 5 international patents, and numerous conference invited presentations.

SHAHAM & ASSOC. CERTIFIED PUBLIC ACCOUNTANTS GENERAL PARTNERSHIP is one of the leading accounting firms in Israel, specializing in the following fields: (1) Research Technology and Development accountancy as well as all other RTD’s financial aspects and support; (2) Project financial coordination; (3) Project administrative coordination.

The Shaham C.P.A. team includes Certified Public Accountants, economists, and management experts, specializing in providing financial management services to consortia in a variety of fields, such as communication, security, biotechnology, energy, biomedicine, clean-tech, nano-materials, botany etc. In Israel, Shaham C.P.A. is considered the leading firm for financial and administrative coordination due to its vast experience, based on more than 35 consortia up to date Shaham C.P.A. has provided assistance and support in coordinating various Israeli and European Consortia.

The Technion Knowledge Center for Innovation

The Technion Knowledge Center for Innovation was established by Prof. Miriam Erez, with the support of the Ministry of Science and Technology, and with the aim of promoting innovation in Israel through the integration of scientific knowledge, among managers, professionals and employees in the workplace environment. 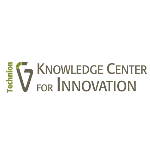